Pematangsiantar municipality also known as Siantar is one of the municipalities in North Sumatra Province. This municipality is crossed by the Trans Sumatra Highway which is only 128 km from Medan and 50 km from Parapat is often a crossing municipality for tourists who want to go to Lake Toba. It has a total area of 79.97 km2 and a population of 247,411 people (2015), which there are 120,597 men and 126,814 women. As a tourism support municipality in the surrounding area, Pematangsiantar has 8 star hotels, 10 jasmine hotels and 268 restaurants.

While other uniqueness, in this municipality there are still many old-fashioned BSA motorbikes as motorized pedicabs that produce loud noises. Other than that, the 3rd Vice President of the Republic of Indonesia Mr. Adam Malik was born in this municipality on July 22, 1917. This municipality ever received several awards such as the Adipura Cup in 1993 for the cleanliness and environmental preservation municipality in Indonesia. Meanwhile, due to the orderliness of its traffic arrangements, Pematangsiantar also won the Wahana Tata Nugraha Cup award in 1996. 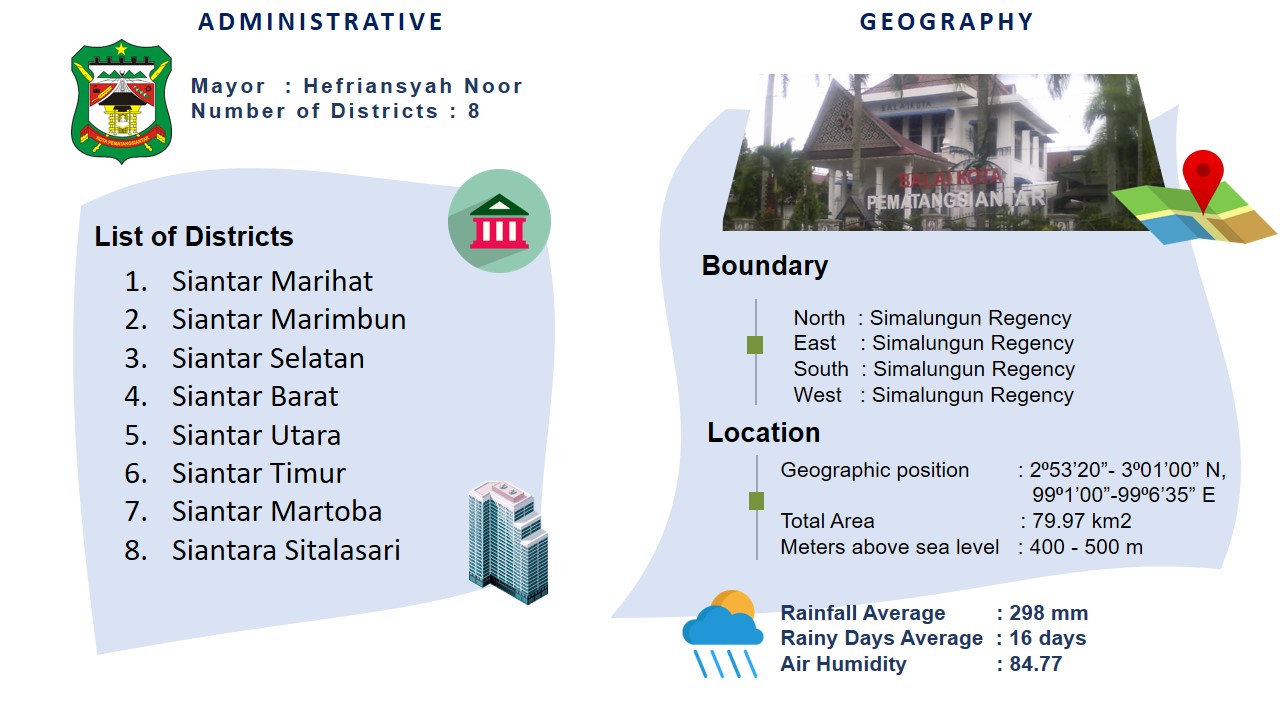 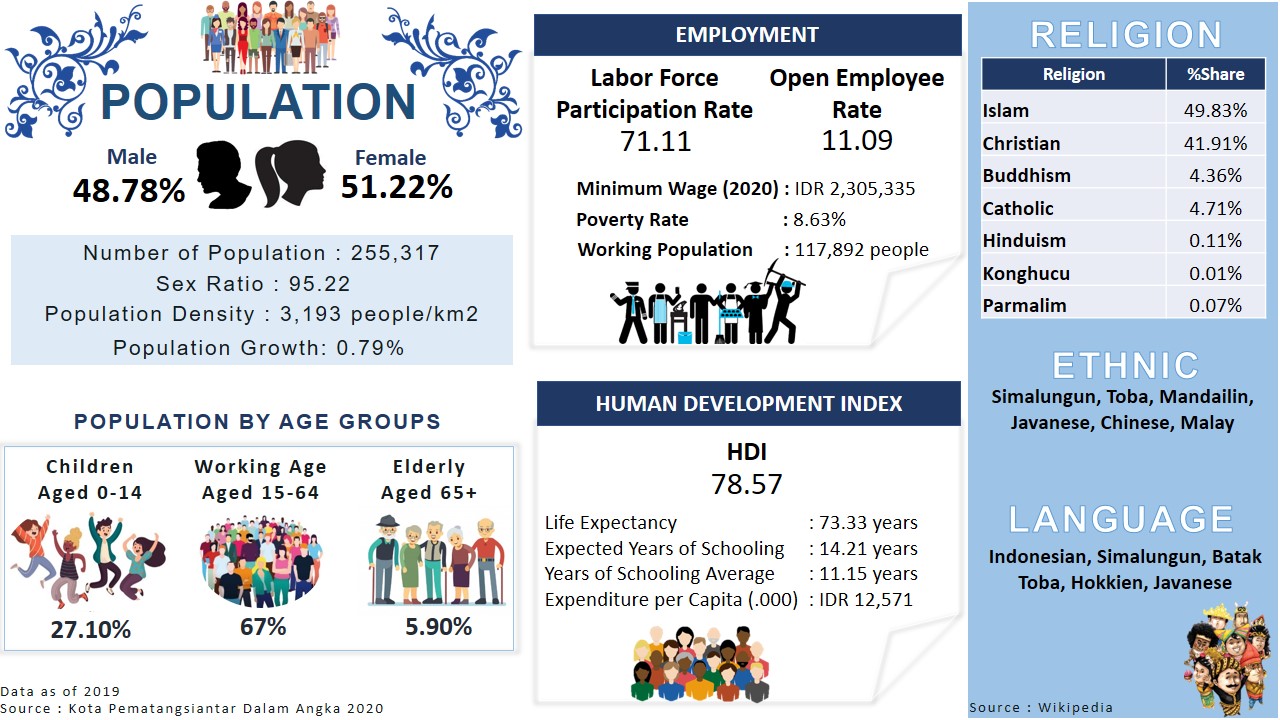 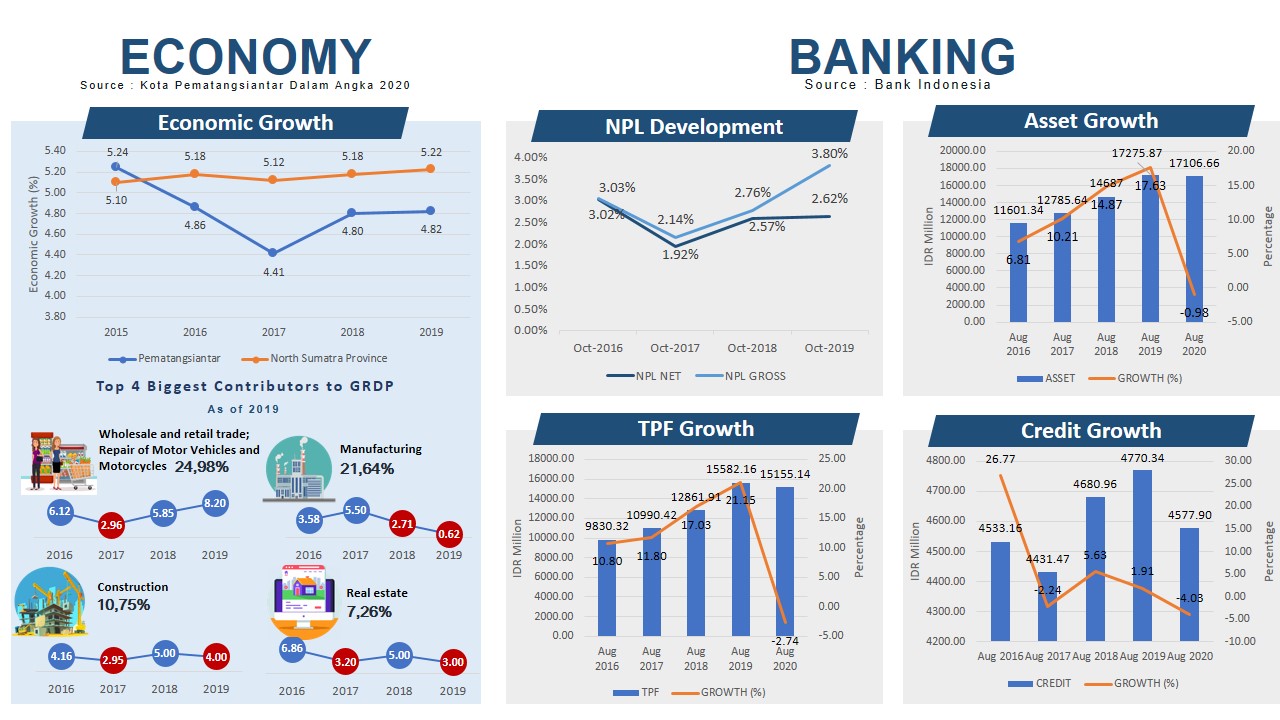 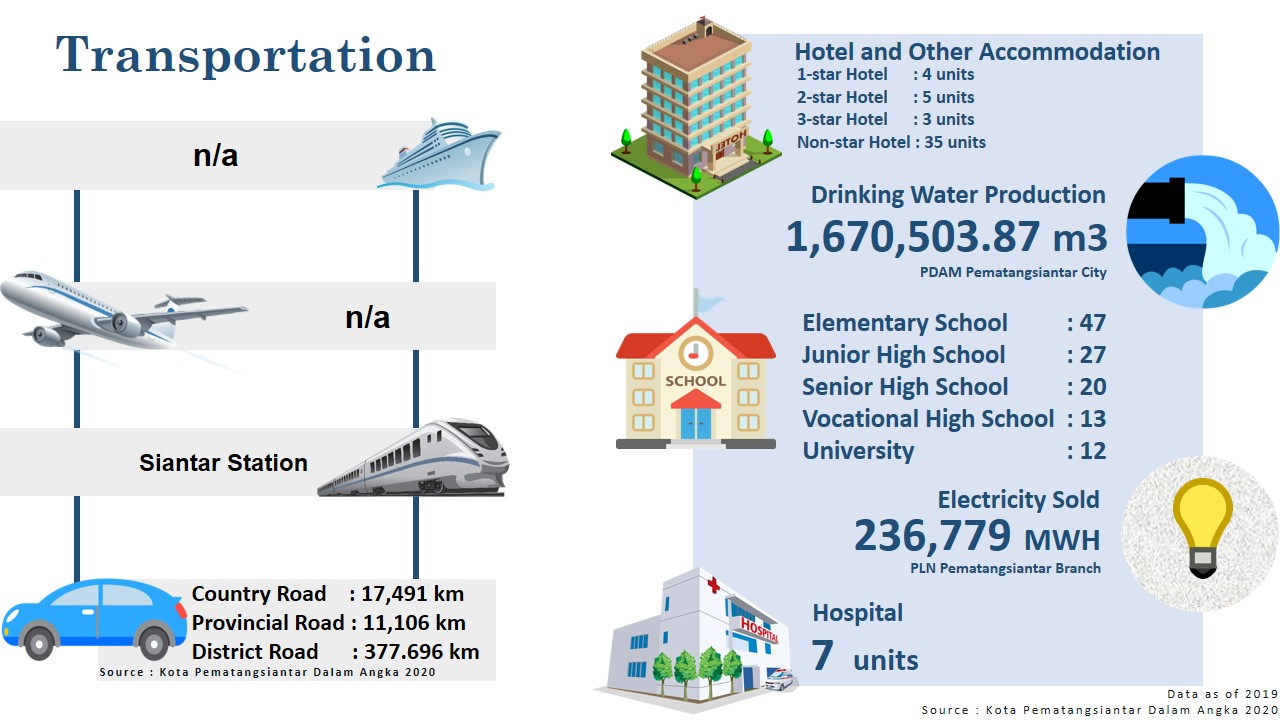 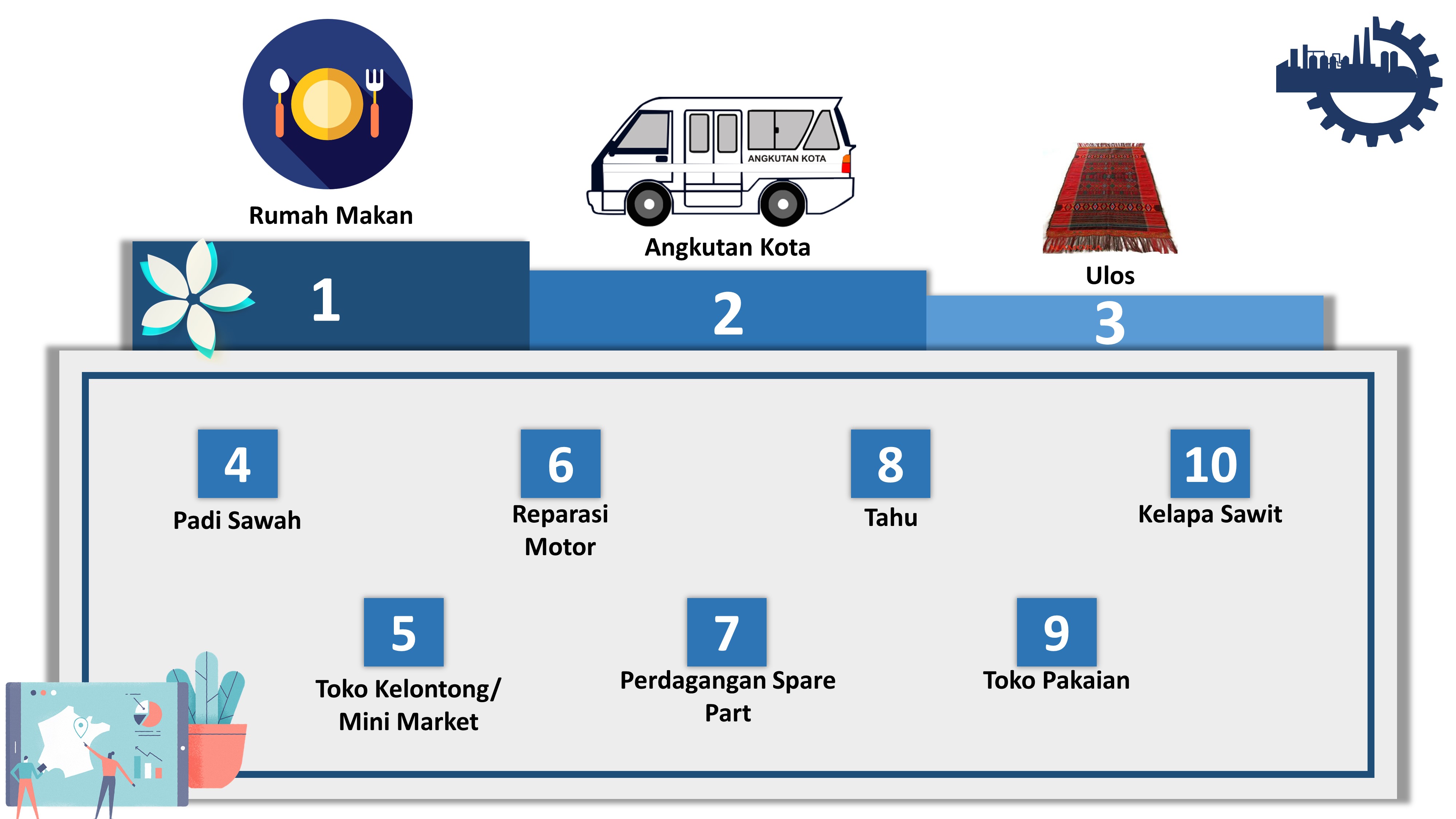