Sibolga is one of the municipalities in North Sumatra. The city is located on the west coast of the Sumatra island, stretching along the coast from north to south and is in the Tapian Nauli Bay area. The distance is ± 350 km from Medan (8 hours drive). The city only has area of ± 10.77 km² and with population around 95,471 people (2015 census). During the Dutch East Indies, this city was the capital city for Tapanuli Residency. After the independence period until 1998, Sibolga officially became the municipality. 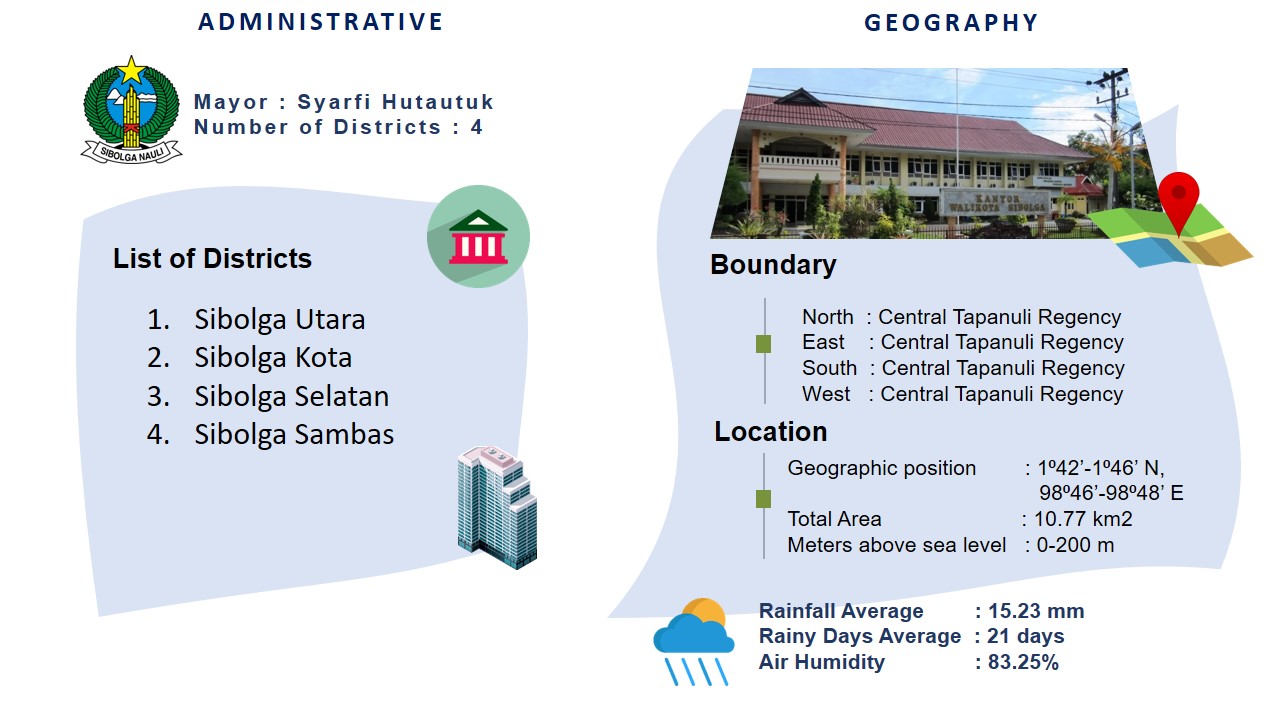 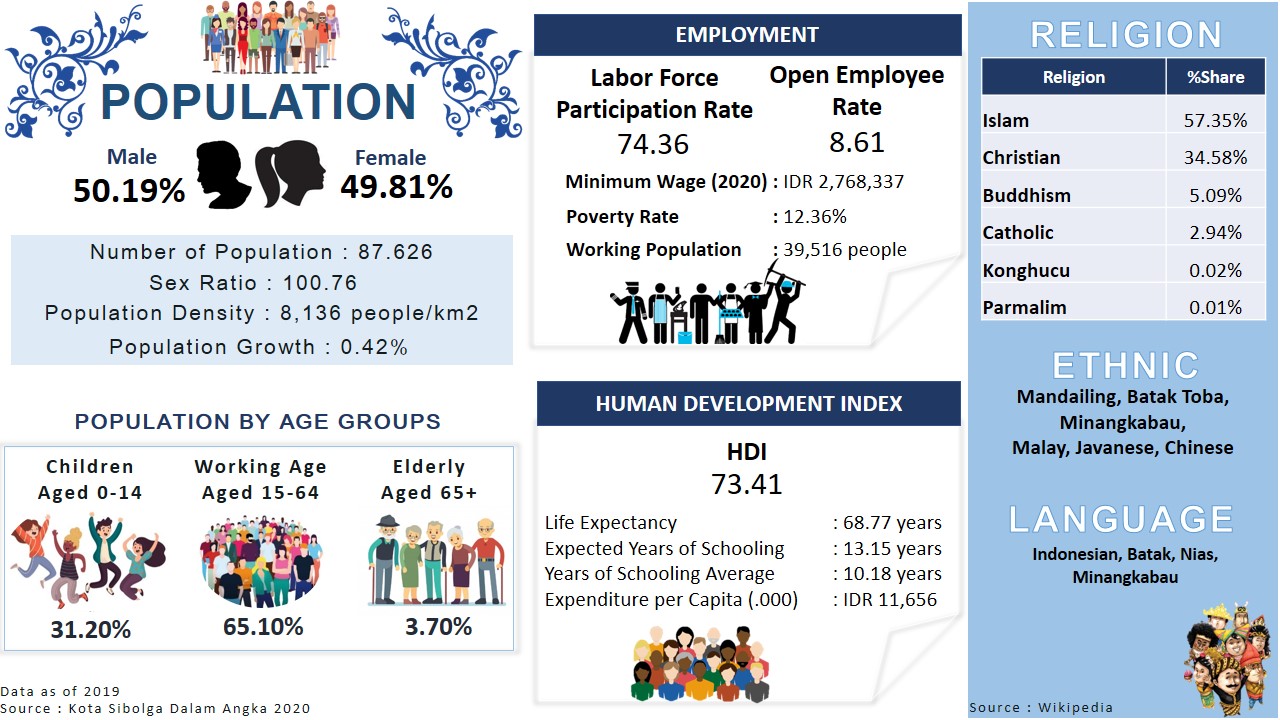 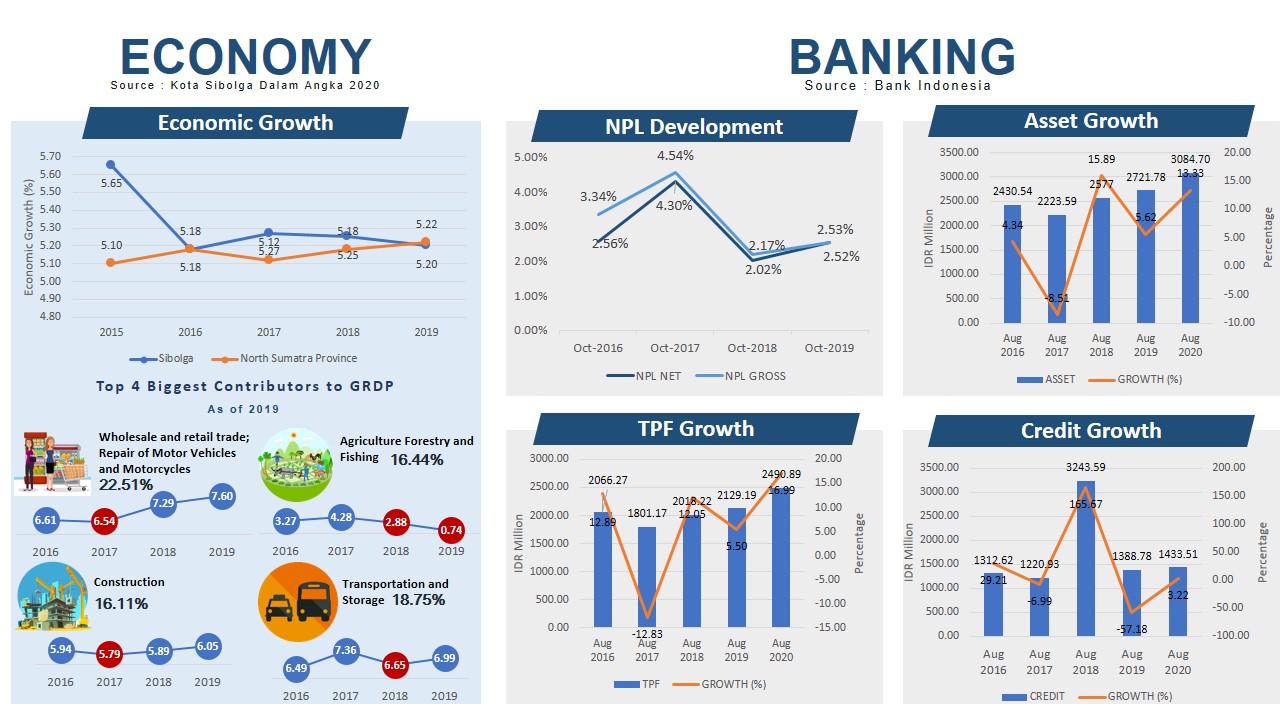 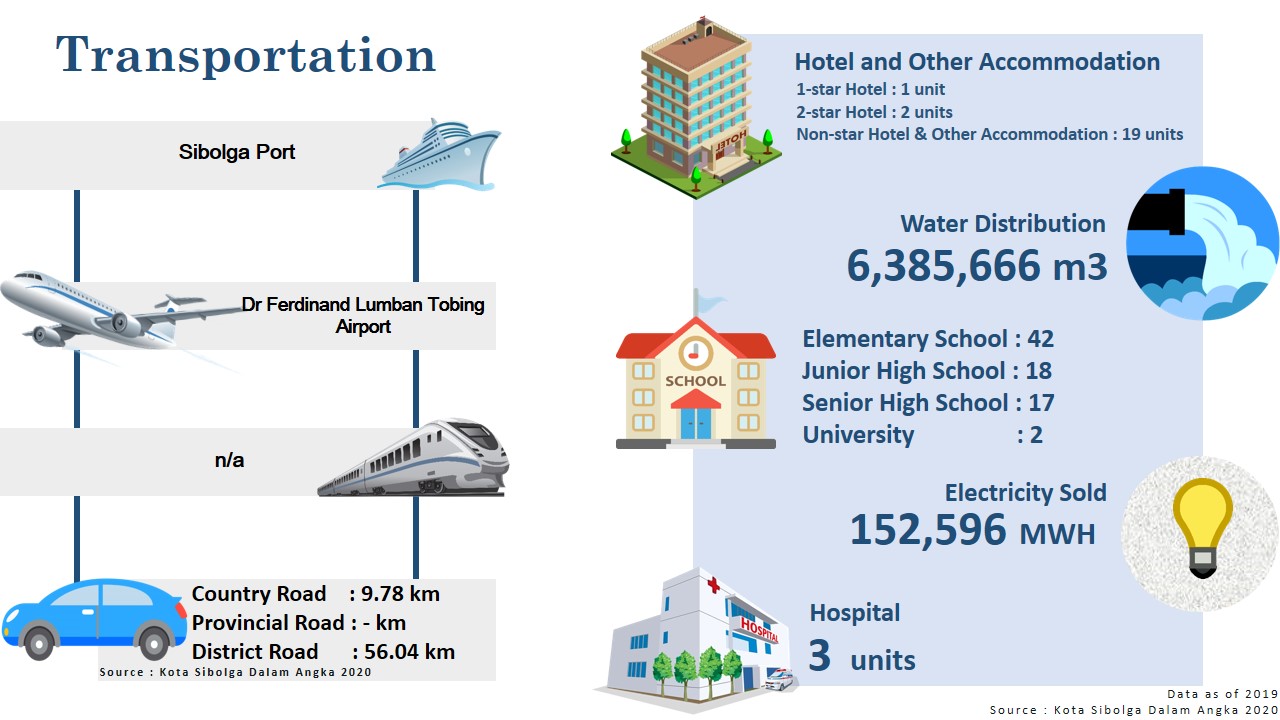