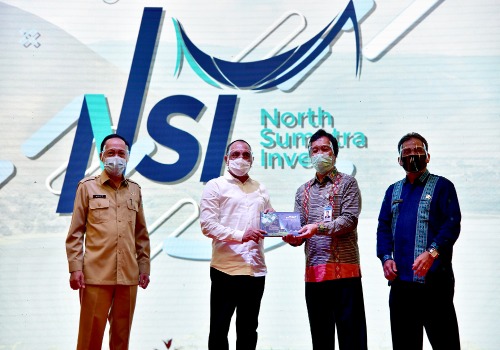 This offer was presented by the Governor of North Sumatra, Mr. Edy Rahmayadi, during the Indonesia Investment Day (IID) 2020 North Sumatra through a video conference, Tuesday (25/8), live from Bank Indonesia of North Sumatra Representative Office, Balai Kota Street Number 4 Medan. On that occasion, the North Sumatra Invest (NSI) website was launched as a potential data bank for North Sumatra.

"We are aware that investment is the key to accelerate economic growth in each region. So, we are always preparing to welcome potential investors, both in terms of the availability of data on investment potentials, as well as regulations on convenience and incentives, also the availability of human resources as skilled and professional workers," said Mr. Edy.

Responding to the economic situation during the pandemic, Mr. Edy said, the North Sumatra Provincial Government has refocused the local budget as much as IDR 1.5 trillion and is currently entering the second phase. Where as much as IDR 117 billion was allocated for handling the economic impact.

"It is undeniable that current world's economic conditions are weakening. However, we always prepare anticipatory steps. "Hopefully, we are optimistic that the situation will improve soon," he hoped.

Edy saw positively through Indonesia Investment Day event virtually as an effort to revive during the pandemic. "If previous years were held face-to-face, this means that the pandemic must not prevent us from continuing to grow. Thank you to all those who made this event possible, "said him.

"North Sumatra is the third province to hold a showcase (exhibiting) regional potential after East Java and Central Java. Followed by seven other provinces which will be held until the last of October. We hope that this event will be able to bridge and facilitate investors in exploring development projects in Indonesia for cooperation, "said Ngurah Swajaya. 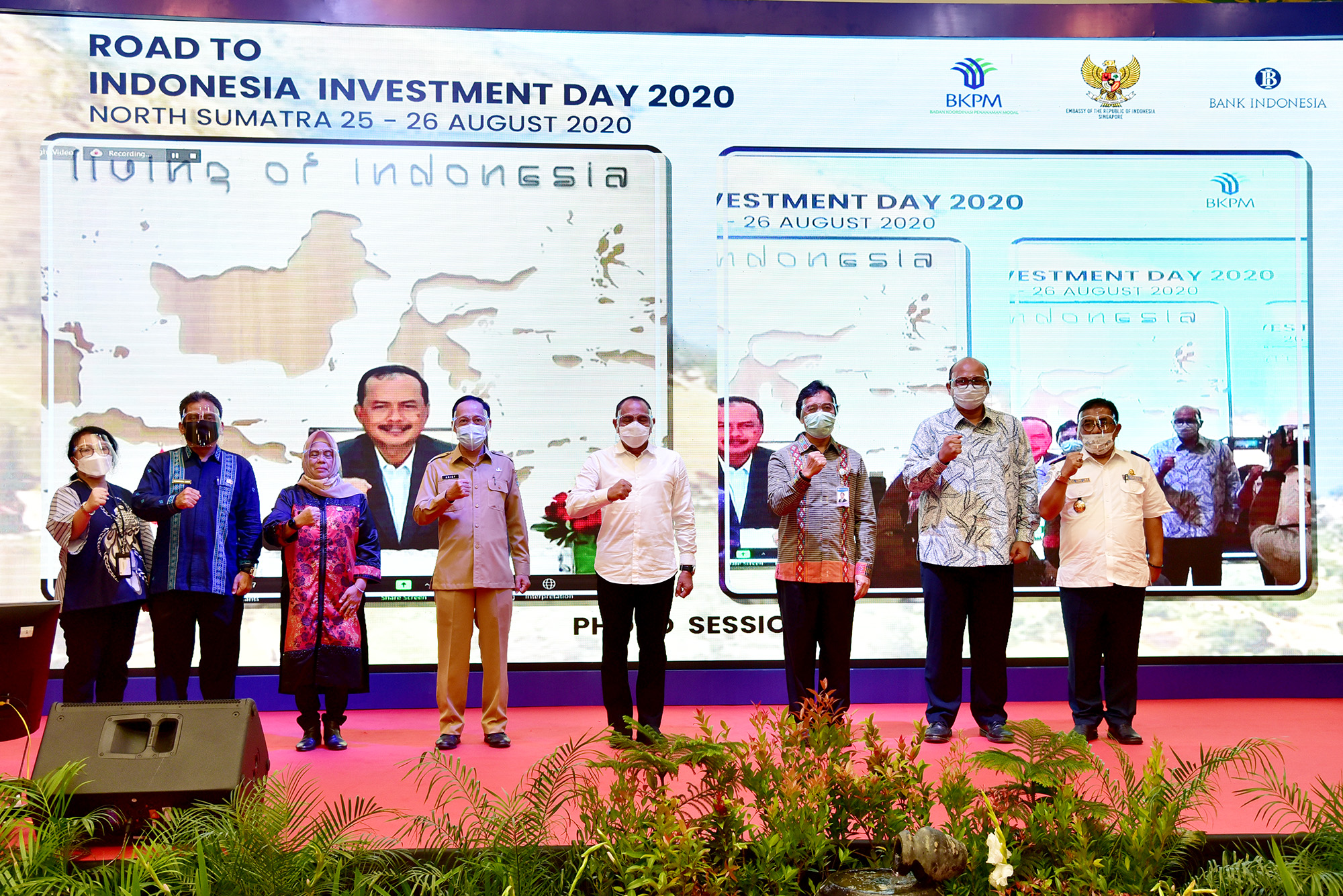 Indonesia Investment Day 2020, continued by Mr. Ngurah Swajaya, will be followed up with virtual meetings or making requests for virtual meetings between investors who have an interest and together with the person in charge of the project.

"We hope that Indonesia Investment Day 2020 will create a business signing and agreement between Singaporean investors and the local governments which is involved," he concluded.