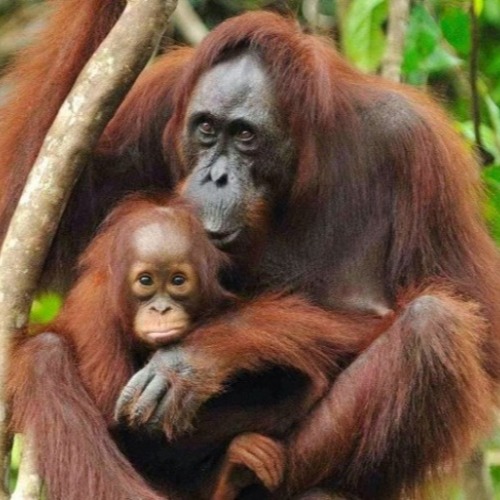 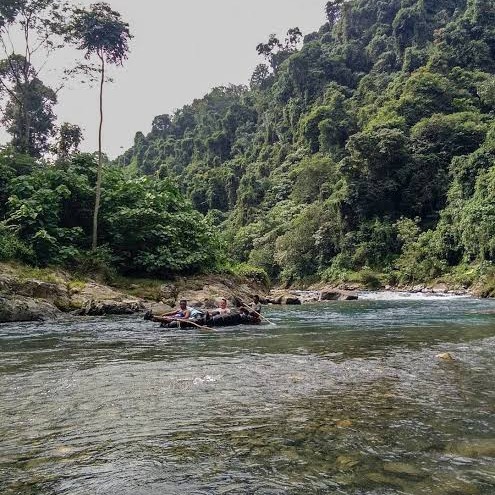 The main entrance of the TNGL area which is the most popular and almost always crowded by tourists is Bukit Lawang Village, one of the main villages buffering TNGL in the Bahorok District, Langkat Regency, North Sumatra. Bukit Lawang is 68 kilometers northwest of Binjai City, the second largest and most populous city in North Sumatra after Medan City. Between Bukit Lawang and the center of Medan City (Big Post Office) a distance of about 90 kilometers. Bukit Lawang has been famous since the early 1970s thanks to the presence of a 200-hectare benign orangutan rehabilitation center and panoramic views of the tropical rainforest. Rehabilitated orangutans are confiscated from the community to be released back to nature. The released orangutan was classified as semi-wild. The orangutan rehabilitation center has not been operating since 2017.

Various activities can be carried out by visitors. Many tour operators in Bukit Lawang offer jungle trekking or jungle trekking packages and navigate the Bahorok River rapids with tires (tubbing) and rubber boots. 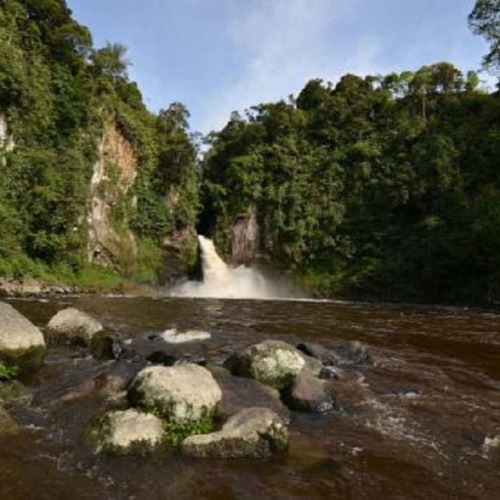 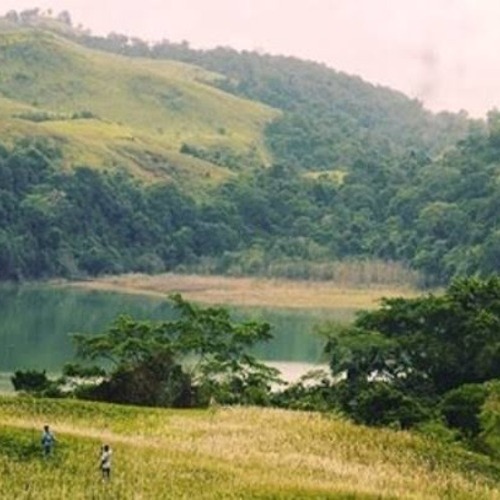