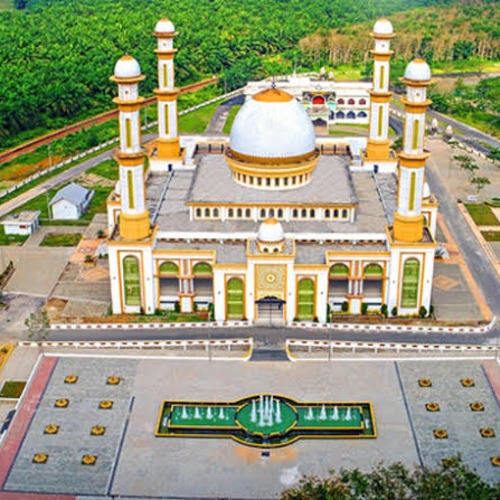 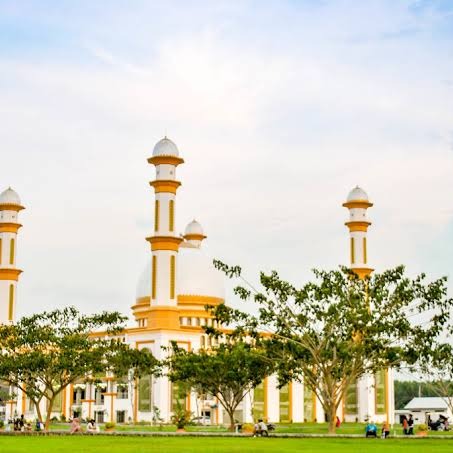 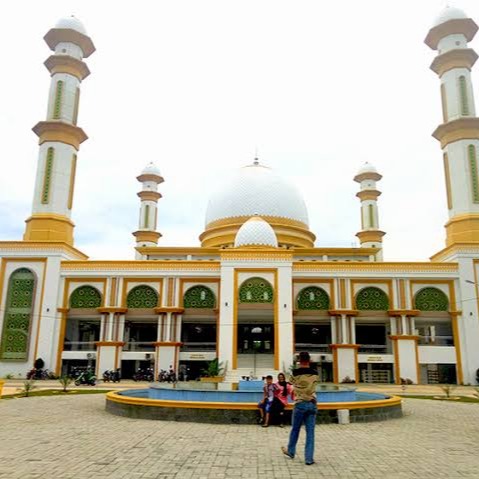 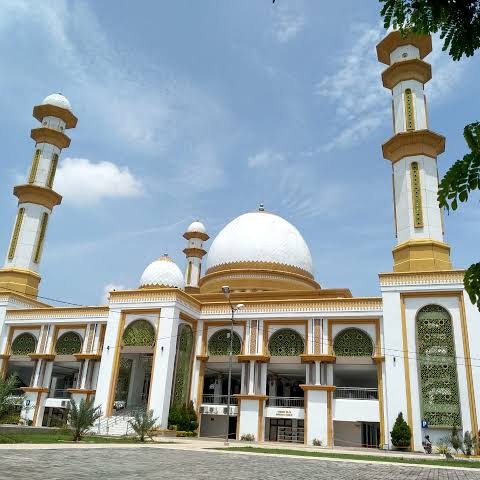 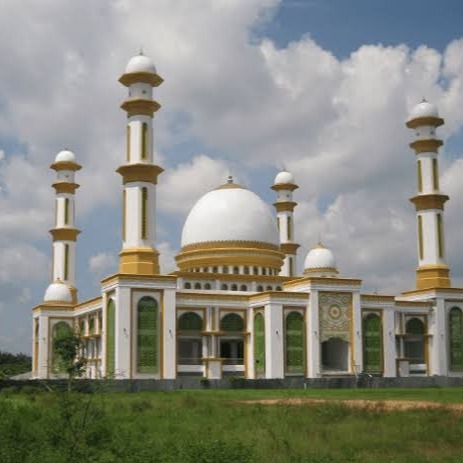 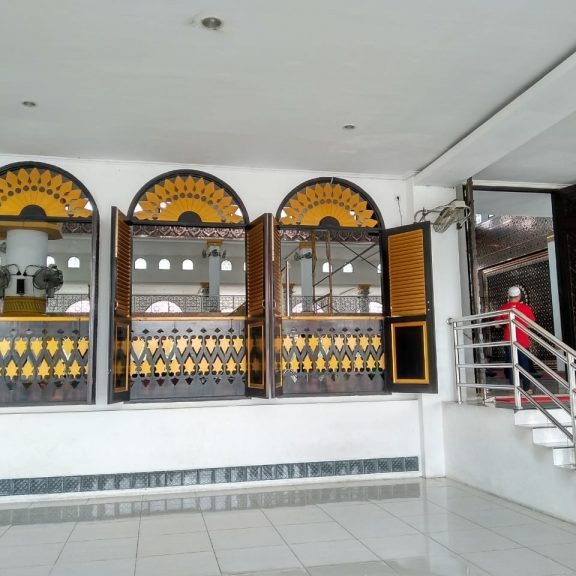 
H. Ahmad Bakrie Great Mosque is a grand mosque in Asahan Regency, precisely at Jln. Lintas Sumatra, Sidomukti Village, Kisaran Barat District, Asahan Regency, North Sumatra Province. This mosque stands on an area of ​​4 hectares, on land owned by PT. Bakri Sumatera Plantation (BSP). At that time, this land was the land of the Cultivation Right (HGU) owned by the PT and was later endowed for mosque construction.

When it was built in 2011, the construction of this mosque also coincided with the development of the surrounding area of ​​the city park and Square. In addition, there will also be an Islamic Center / Islamic Society Building in Kisaran City, a Library, and a place of rest for tourists. The construction of this complex also aims to attract local tourists and from other provinces throughout Indonesia so that the economy of the surrounding community can be fostered well. 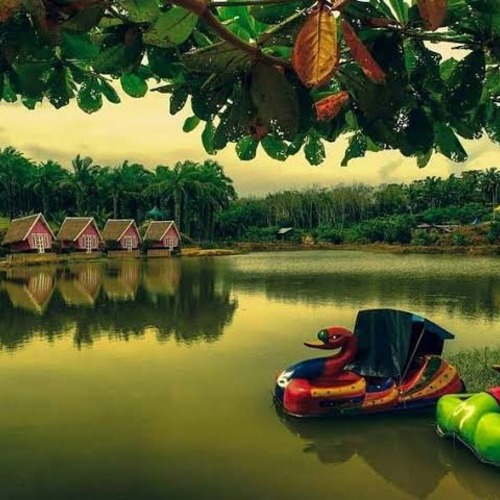 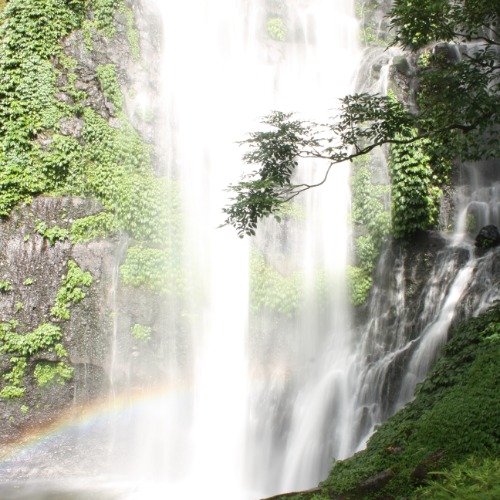 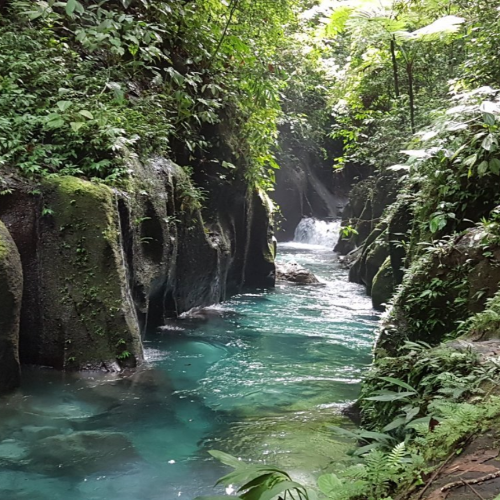 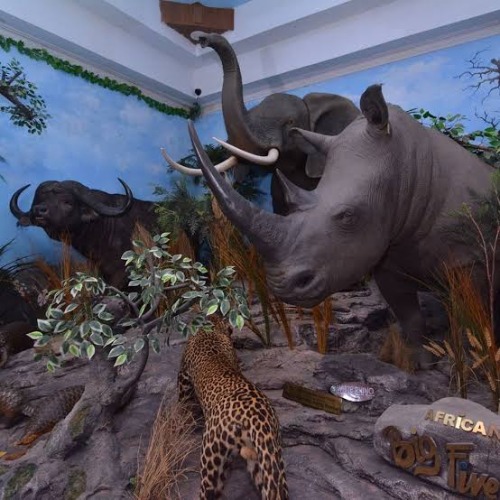