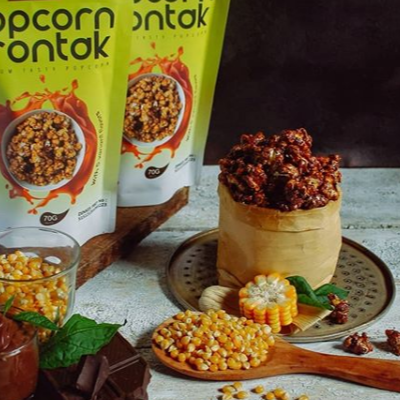 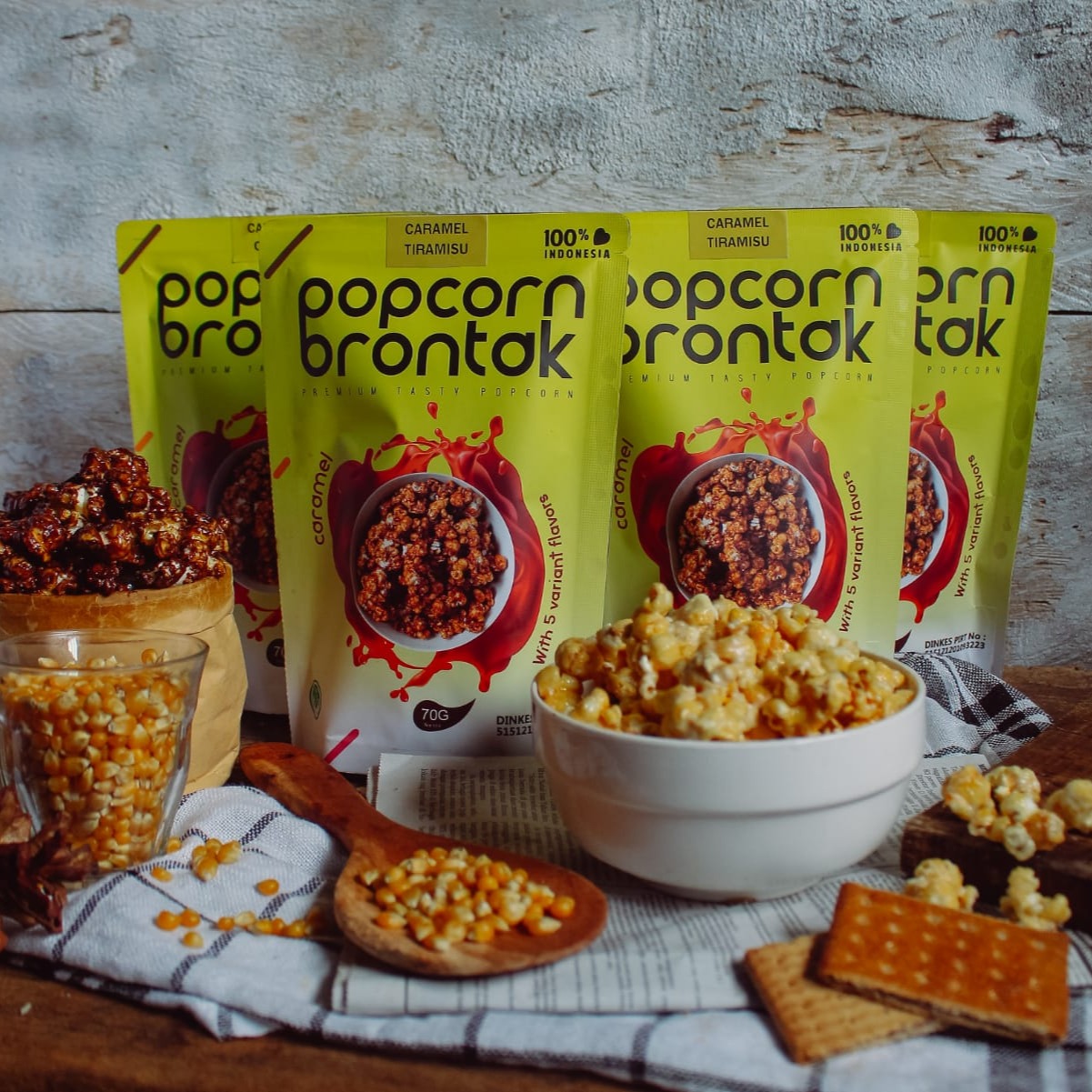 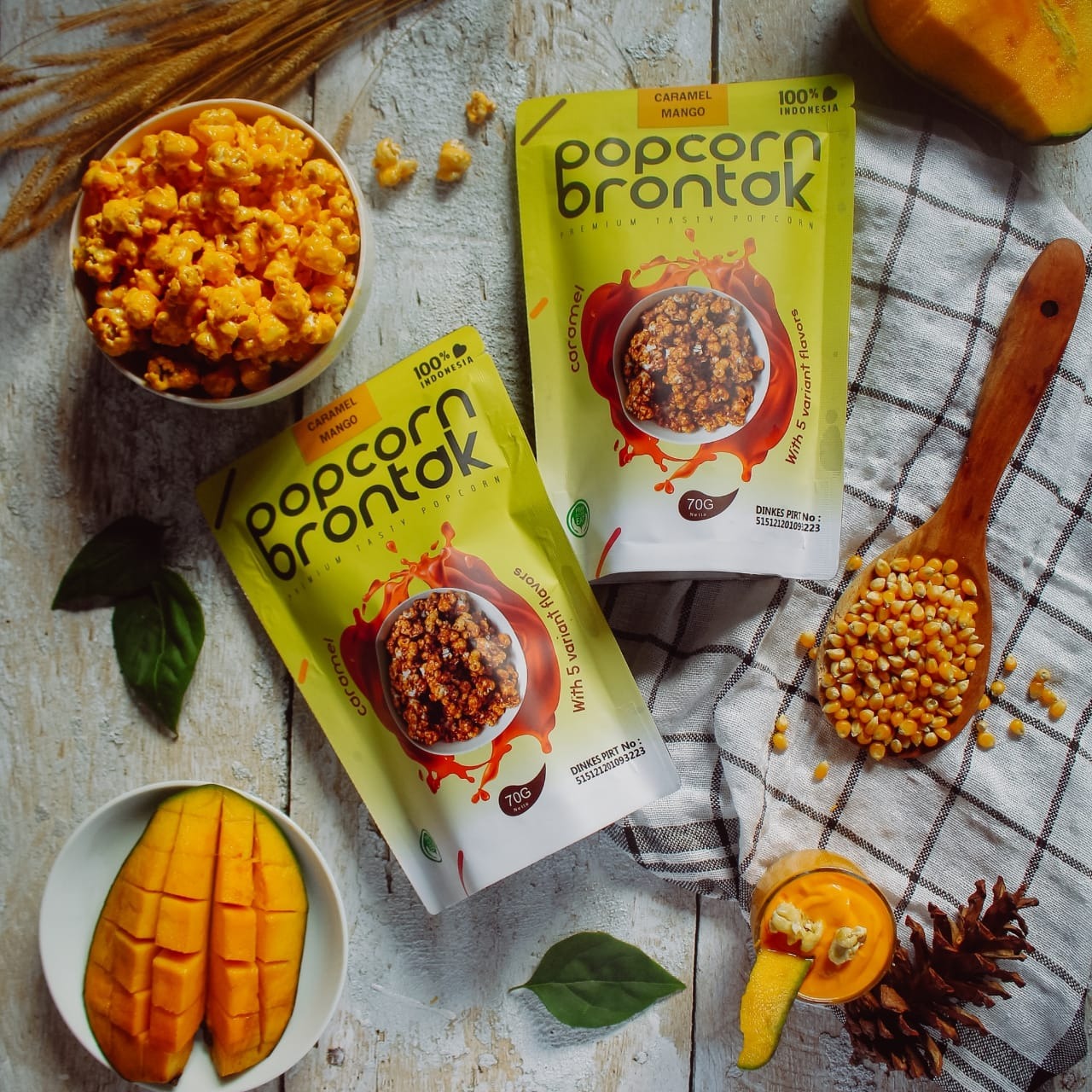 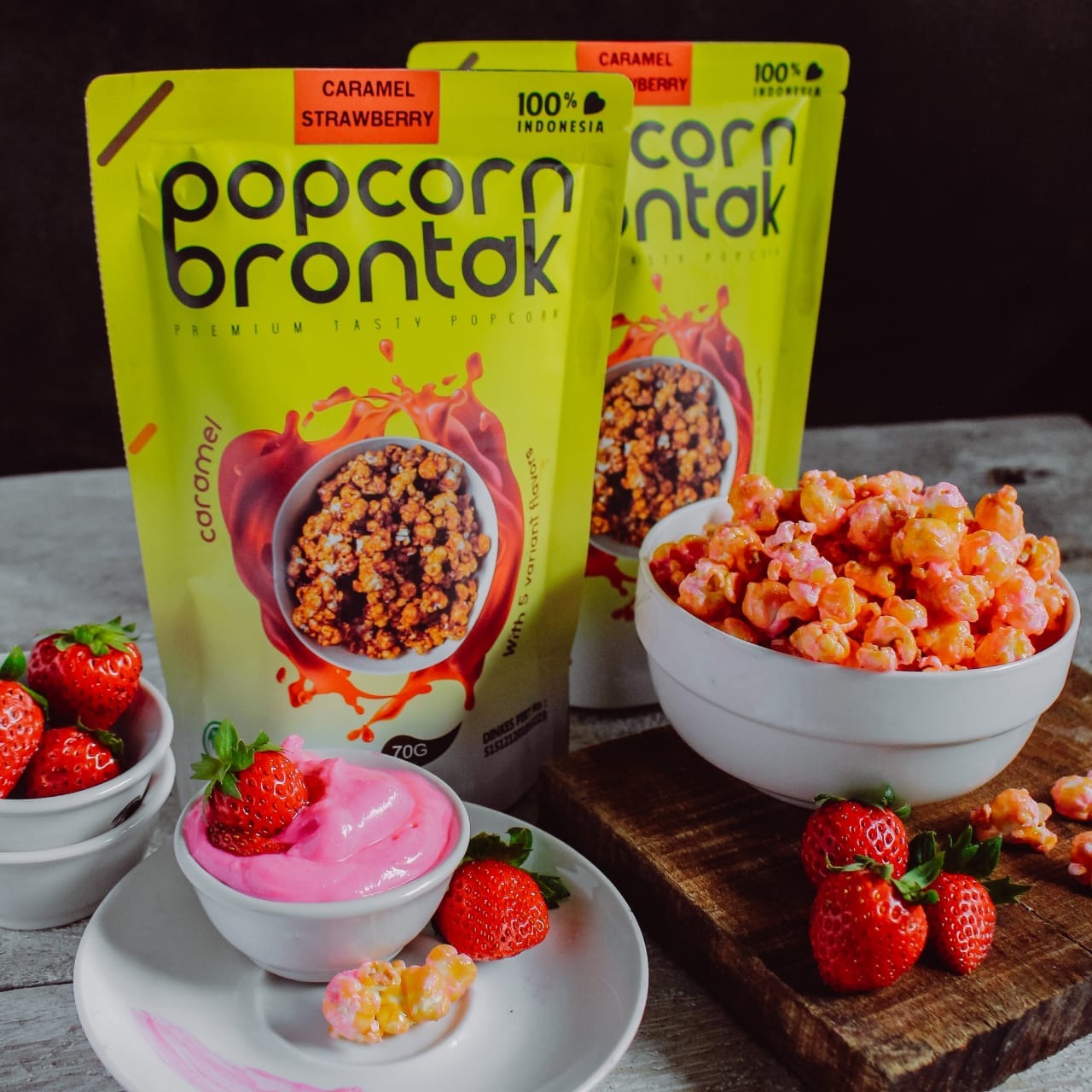 This Rebellious Popcorn is a production of Mhd Miftahur Rizky Batubara, a man from Sunggal, Deli Serdang Regency.
According to a short story from this young entrepreneur, the birth of Rebellious Popcorn originated from the campus assignment, namely "Young Entrepreneur Academy" in Bandung, a special campus for producing young and talented entrepreneurs according to their respective passions, so one of the projects I was required to creating potential products that have bright prospects going forward.
"For me, potential products are products that have existed for decades but there are no well-known brands, so I started researching in several supermarkets, supermarkets and gift shops in Bandung, apparently I found 1 product that is still found very little or not even existed in several places, namely Popcorn products, until finally I decided to produce Popcorn. "He said.
The choice of the word Revolt on the name of the popcorn product that he made turned out to have funny and interesting facts.
"How come it's called Brontak?" ask me.
"Yes, the problem is when the corn is cooked until it becomes popcorn, the corn is explosive and seems to be broken, so it's called Popcorn Brontak deh hehe," he said.
After doing research and observation, Popcorn Brontak was then established on 30 September 2017.
Unlike the popcorn that is currently commonly found in cinemas, namely popcorn with only sweet and salty flavors, he then innovates by producing crispy caramel popcorn wrapped in 5 unique flavors, Caramel Chocolate, Caramel Cheese, Caramel Tiramisu, Caramel Mango and Caramel Strawberry.
Popcorn Rebelled with a variety of unique flavors that he made is also without preservatives and artificial sweeteners so it does not have a negative impact on health.
Source: Majalah UMKM Deli Serdang 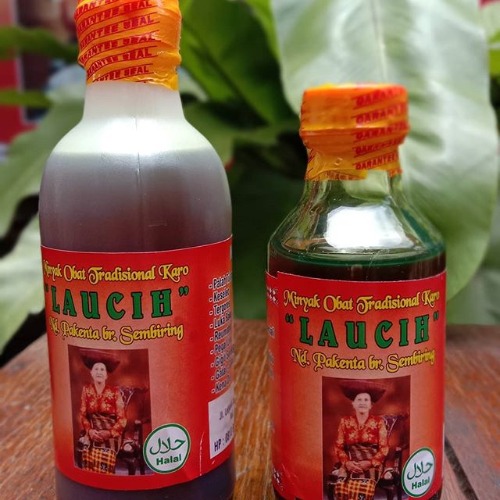 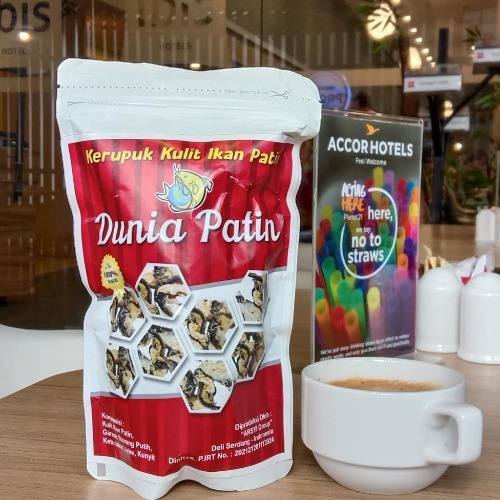 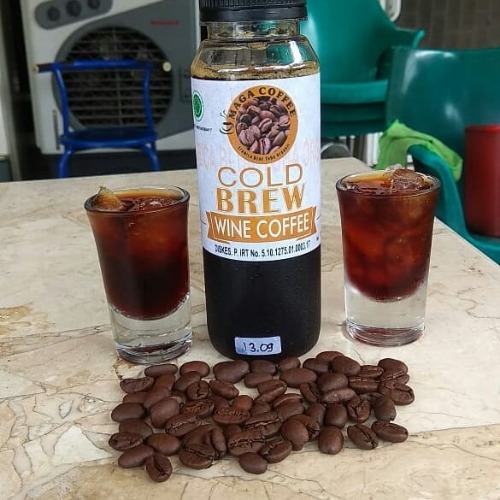 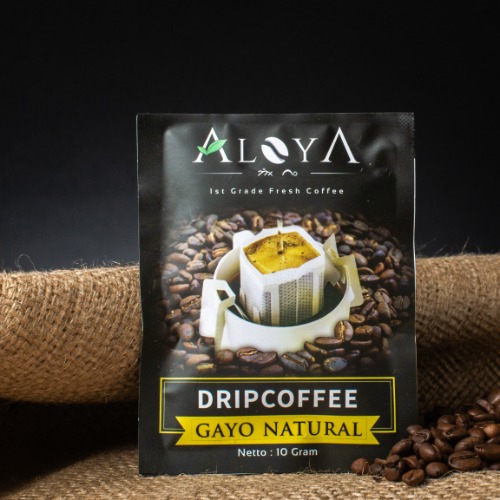 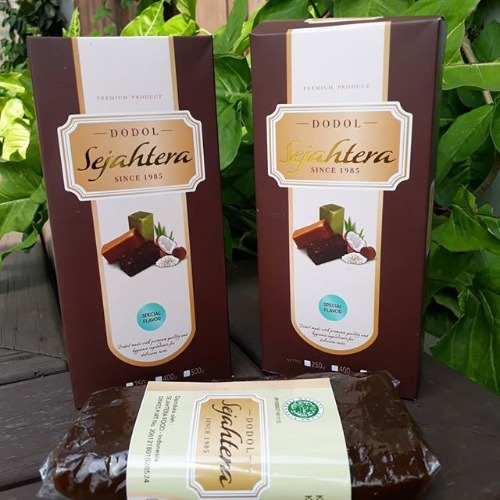