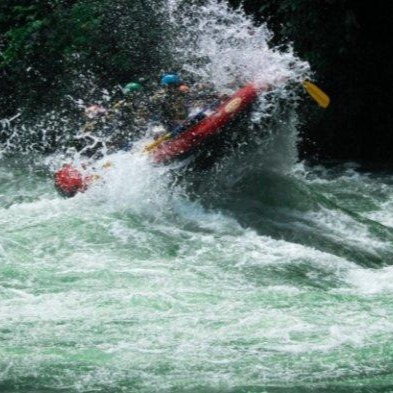 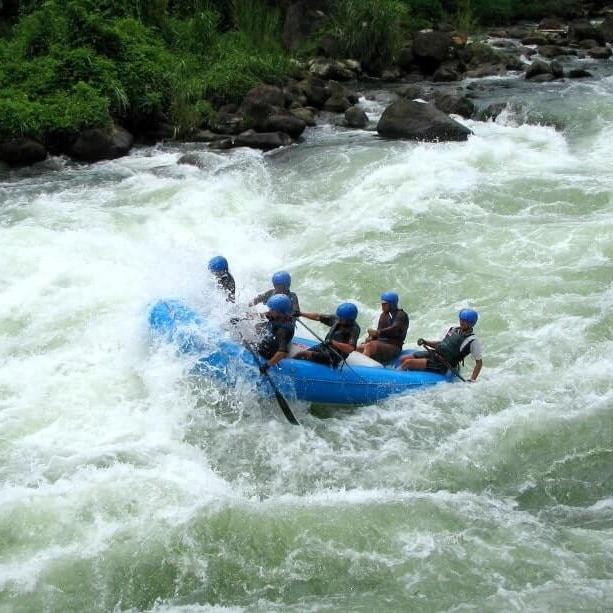 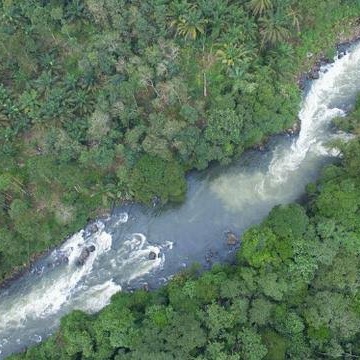 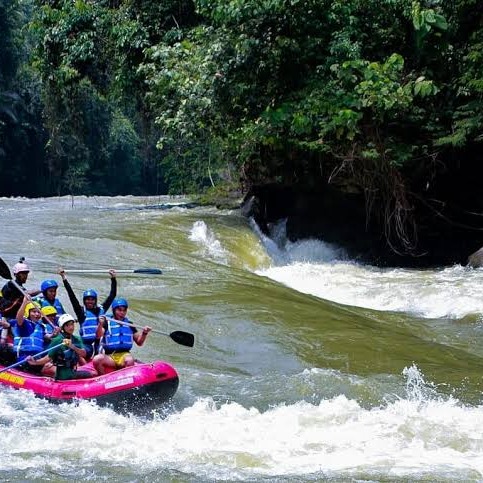 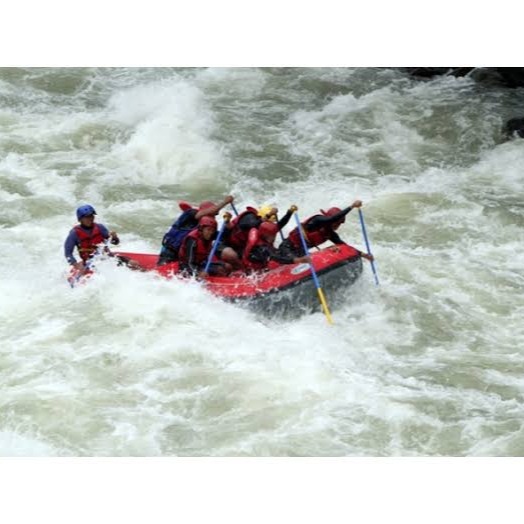 
Flowing from Lake Toba, the largest Crater Lake in the world, past the shocking Sigura-gura Dam, past the Bukit Barisan mountain valley, before flowing into the Malacca Strait at Nibung Bay, the Asahan River is not only a large river in North Sumatra, but also as if nothing endless excitement for rafting fans.

Based in Bandar Pulau Subdistrict in Asahan Regency, North Sumatra Province, the Asahan River route is said to be the 3rd best white water rafting in the world, just below the Zambesi in Africa and the Colorado River in the United States.

The Asahan River rafting is a 22 Kilometer flow from the endless flow of adrenaline, starting right in front of the Sigura-gura dam on the village stairs and ending in the city of Bandar Pulau which is a river mouth. Asahan river flow is extremely fast and continuous with water discharge reaching up to 120 meters per cubic per second. With an average depth of 5 meters, sophisticated river characteristics and swift currents have formed trips that have difficulty grades 4-5 (on a scale of 1 to 6). This makes the Asahan River rafting a world-class scene, because it is suitable for professional or expert levels from around the world. 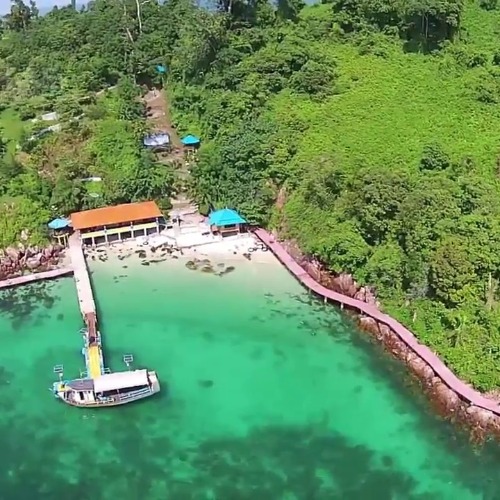 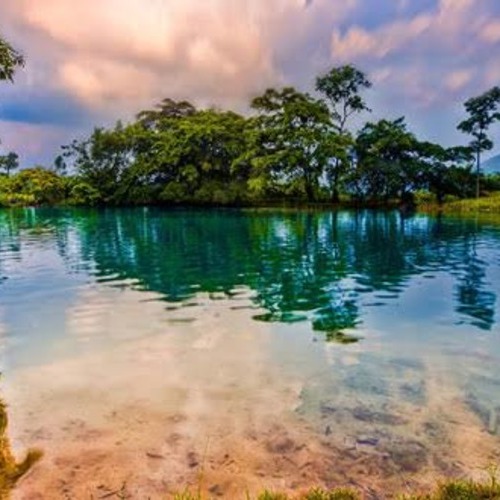 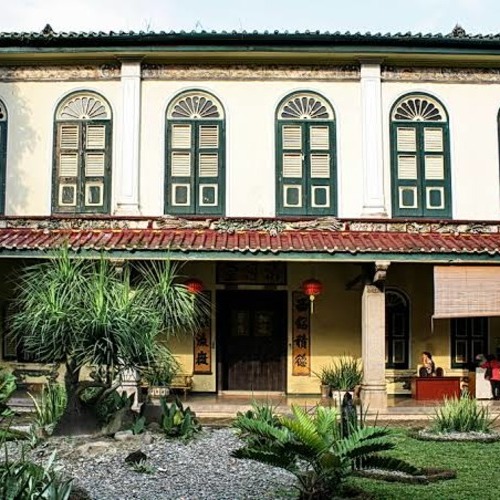 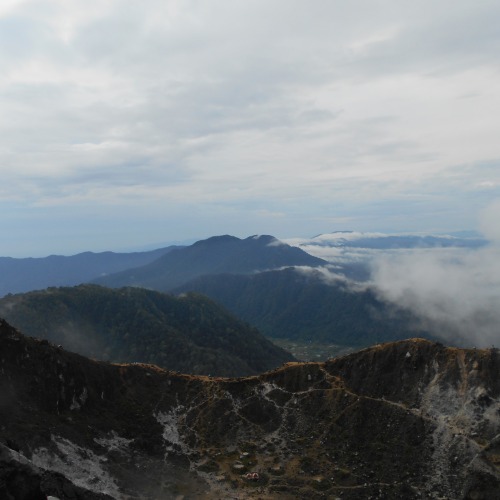